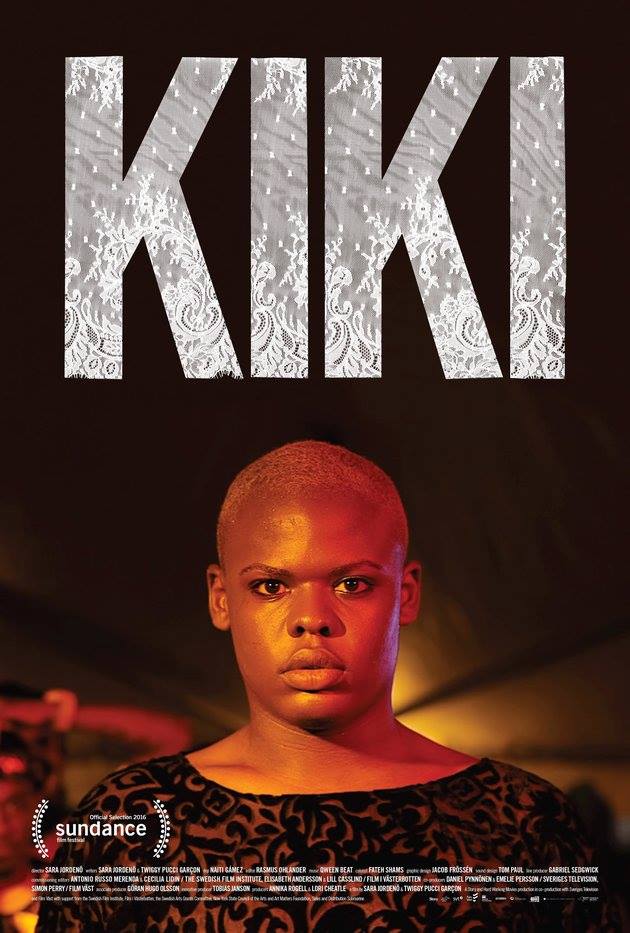 Through a strikingly intimate and visually daring lens, KIKI offers a riveting and complex insight into a safe space created and governed by LGBTQ youth of color, who are demanding happiness and political power. An exciting coming of age story about agency, resilience and the transformative artform that is voguing.

As a visual artist, documentary filmmaker, researcher and educator, my work is informed by discussions around authorship and agency, and resides in the crossing points of institutional critique, site-specific and public art, documentary cinema, and community-based participatory performative practice. My longitudinal projects often engage with communities facing different types of marginalization, and investigates their strategies of existing in the world.

Since 2012 I have collaborated with Twiggy Pucci Garcon and other members of the underground and insular NYC Kiki Ballroom scene, a subculture for LGBTQ at-risk youth, culminating in a feature documentary film, KIKI, directed by Jordenö, written by Jordeno and Pucci Garcon, and produced by Annika Rogell of Story and Lori Cheatle of Hard Working Movies. KIKI will have its world premiere in January 2016. For information about the project, please visit kikimovie.com. Sara Jordenö