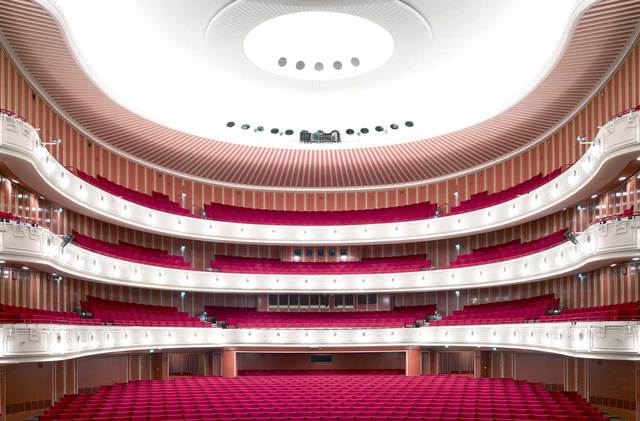 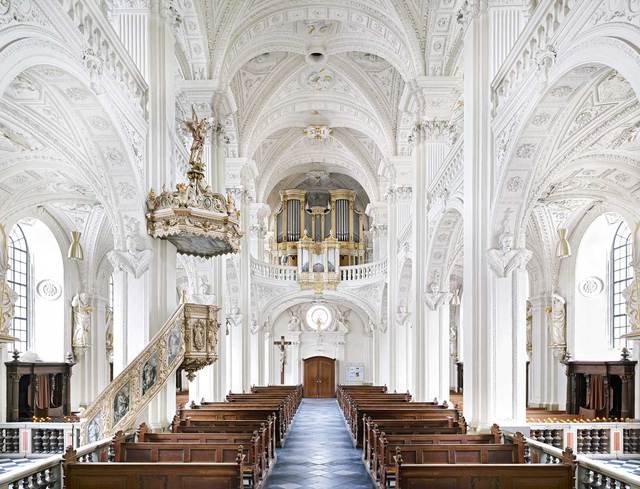 Candida Höfer (1944, Eberswalde) is one of the most prominent classics of contemporary photography, one of a dazzling cohort of Düsseldorf Kunstakademie graduates who studied under Bernd and Hilla Becher. A major international success came to her after she started taking photographs of empty public spaces to capture an elusive connection between people and places where they exist. She explains: “I wanted to capture how people behave in public buildings, so I started taking photographs of theatres, palaces, opera houses, libraries and the like. After some time, it became apparent to me that what people do in these spaces – and what these spaces do to them – is clearer when no one is present, just as an absent guest is often the subject of a conversation”.

For several decades Candida Höfer made architectural “portraits” of numerous treasure-houses across the world: the Louvre, Uffizi Gallery, the Royal Portuguese Library in Rio de Janeiro, La Scala opera-house in Milan, and many others. Along with the works of Martin Kippenberger, Höfer’s interiors represented Germany at the 50th Venice Biennale in 2003.

In the summer of 2014 the artist spent nearly two weeks working in St Petersburg and its suburbs. The photographs she created in Russia build seamlessly on the main architectural and functional preoccupations that so interest her: the visitors will see the Mariinsky Theatre and Yusupov Palace theatre, the palaces of Pavlovsk and Pushkin, the Russian National Library, and, of course, the halls of the Winter Palace itself. 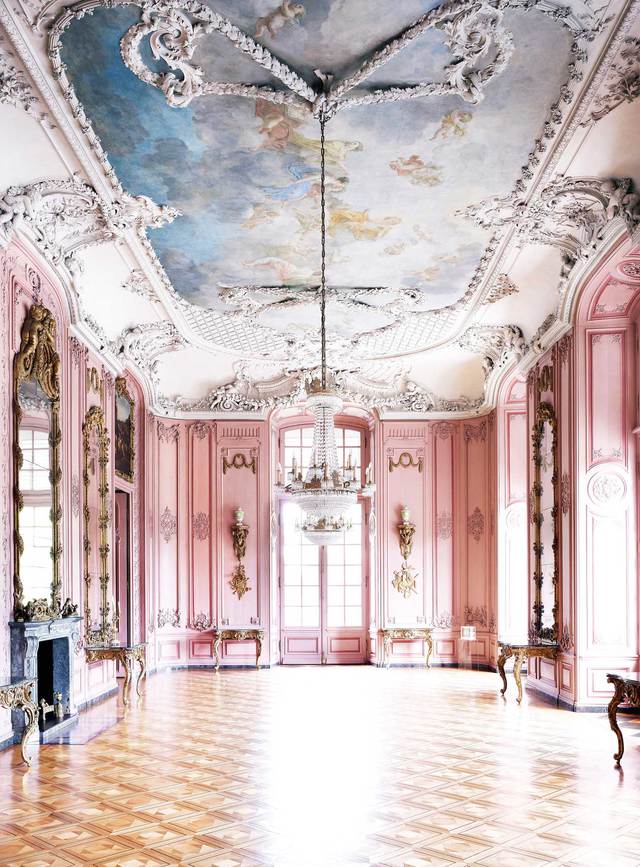 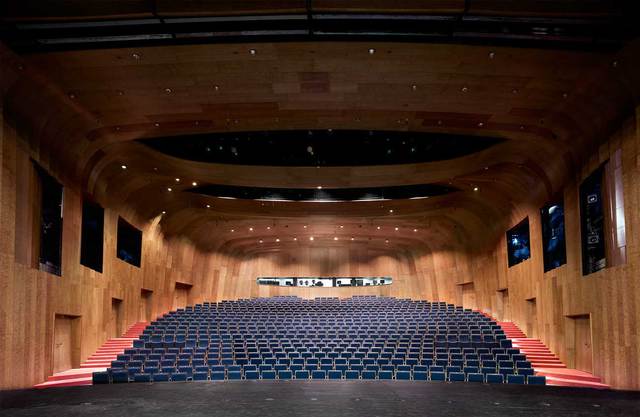 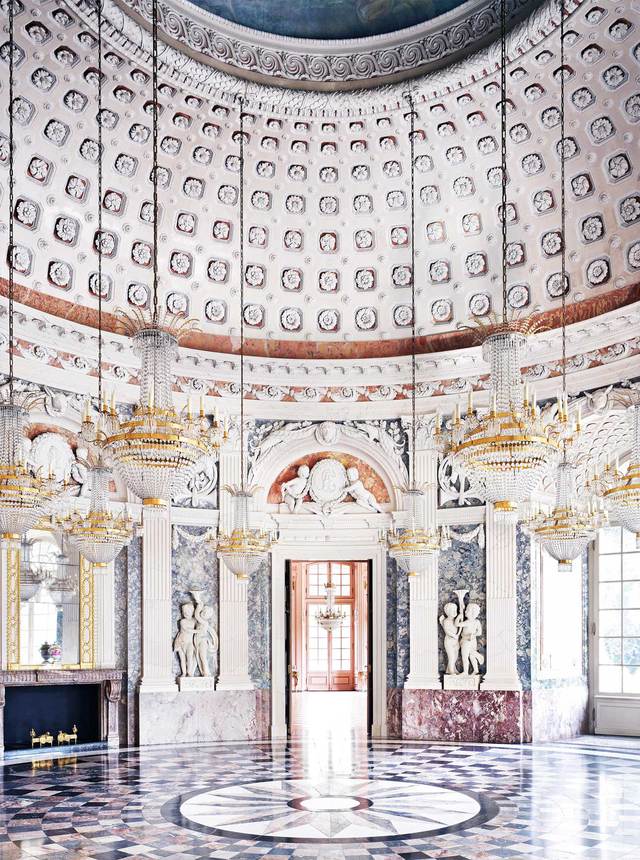 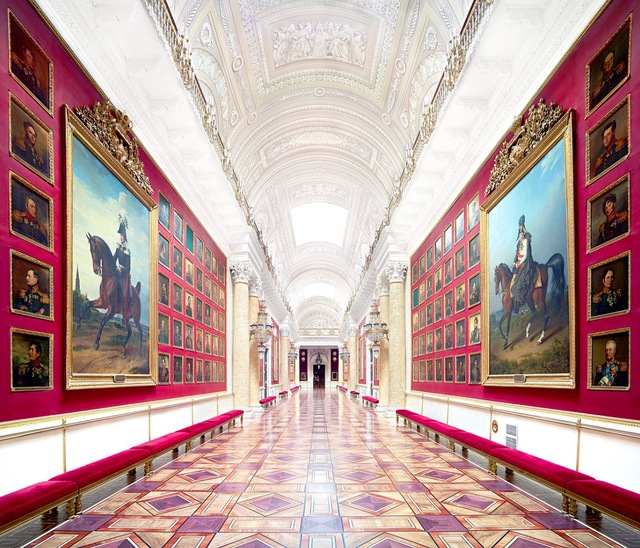 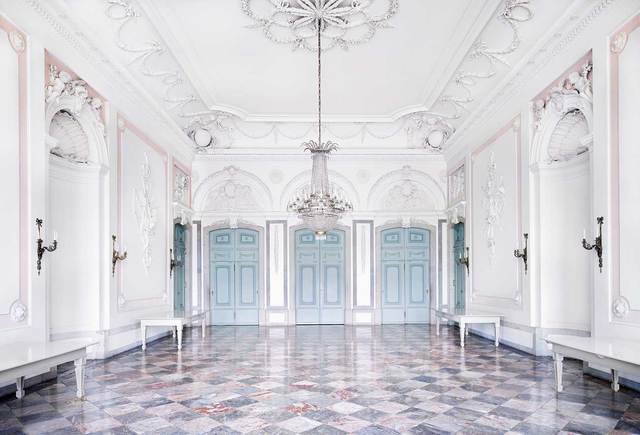