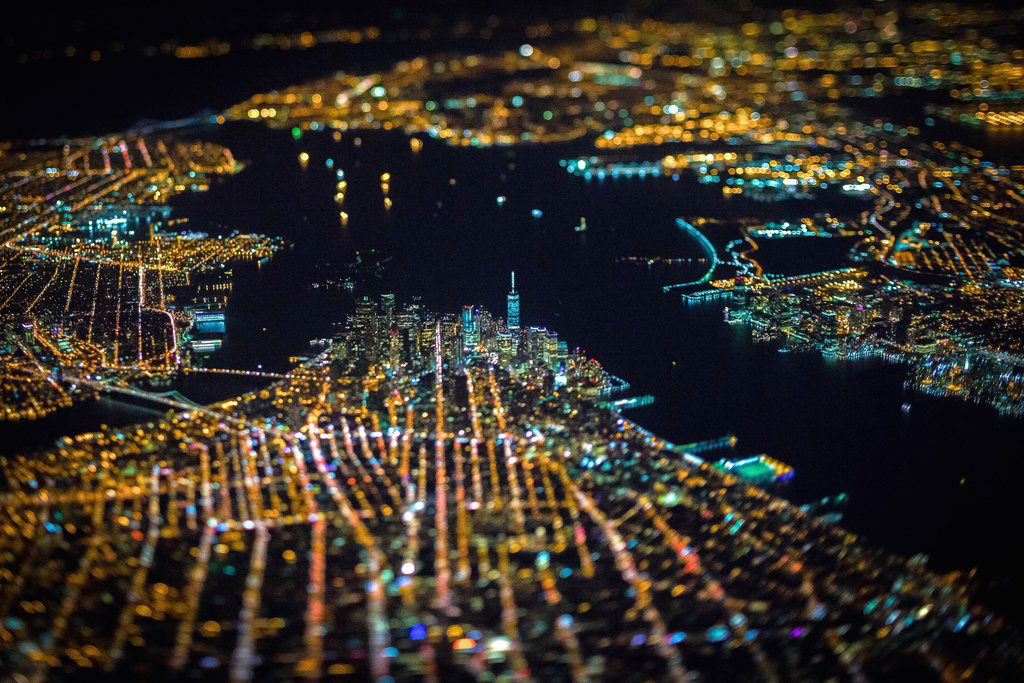 I’m a filmmaker, photographer, producer, teacher, advisor, innovator and very, very proud father of two. Throughout my career, I have been fortunate to witness extraordinary news events, the evolution of story-telling technologies and work alongside many people who have inspired me. I was born in Switzerland, grew up in France and New York City and went to college in Chicago at The Medill School of Journalism. From a very young age I have been on the move, experiencing and adjusting to new ways of life which have allowed me to collaborate across the arts, media, technology and communication fields while feeding my own curiosity and sharing what I’ve learned. My career has afforded me opportunities to do and see remarkable things around the world and I have embraced each of these chances to learn and discover next generation story-telling technologies. I’ve climbed to the top of the Empire State Building. I’ve directed a commercial for Nike with Kobe Bryant. I’ve flown for hundreds of hours in helicopters around the world photographing and filming the most beautiful places and landscapes. Michael Jordan, Shaquille O’Neill and Dennis Rodman have all fallen on me as I photographed them from the sidelines of games, and I’ve shot 4 NBA Finals, 5 Super Bowls, 8 World Series and 4 amazing Olympic Games. In the weeks following 9/11, I went to Pakistan as a staff photographer for The New York Times, and I’ve shot thousands of news assignments from terrorist attacks to blackouts, portraits of heads of state and every imaginable disaster the world could offer up. I spent a month on the USS Abraham Lincoln aircraft carrier in the gulf, photographing my Top Gun dreams during the start of the second Gulf War. I’ve directed 4 short films and numerous commercials to date and worked with thousands of people in the commercial and film industries all of whom have taught me so much. Currently, I sit on the advisory boards of several tech start-ups and I’ve spent the last decade helping to launch cutting edge technologies that aid filmmakers and photographers. I’ve advised companies such as Apple, Adobe, Canon and Zeiss. I’ve lectured and taught what I’ve learned to students and professionals around the globe. I’m always on the lookout for ways to use my experience, passion for technology and experience developing original ideas and I am as excited about what the future will bring as I have been about the path that brought me to this point. 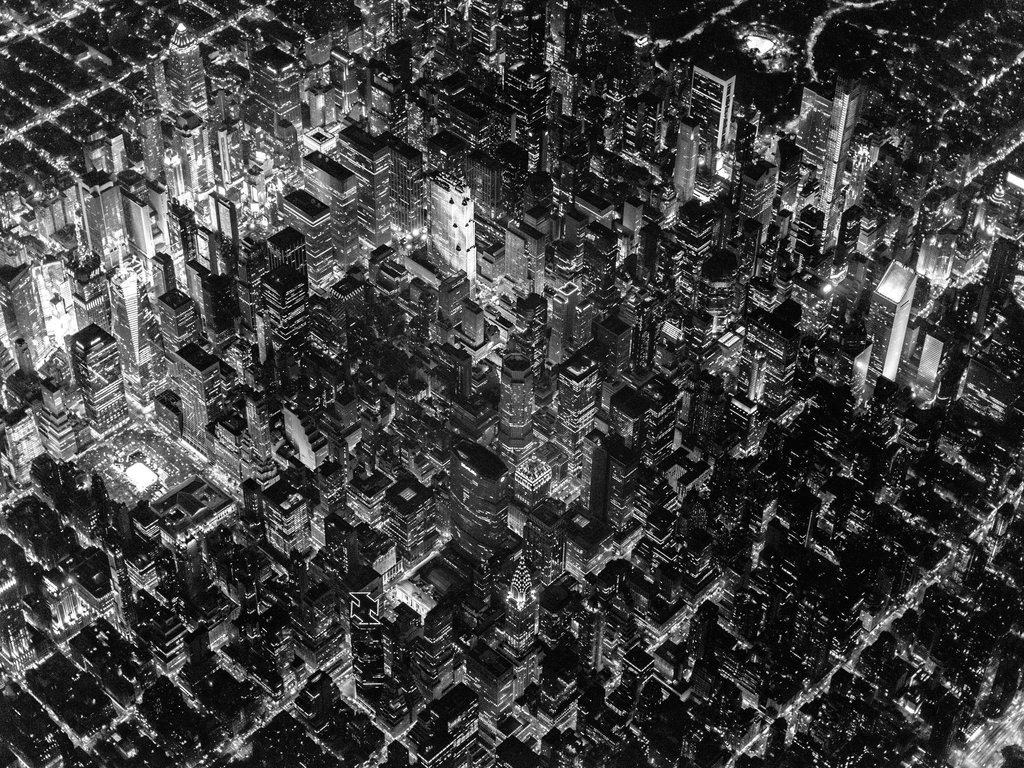 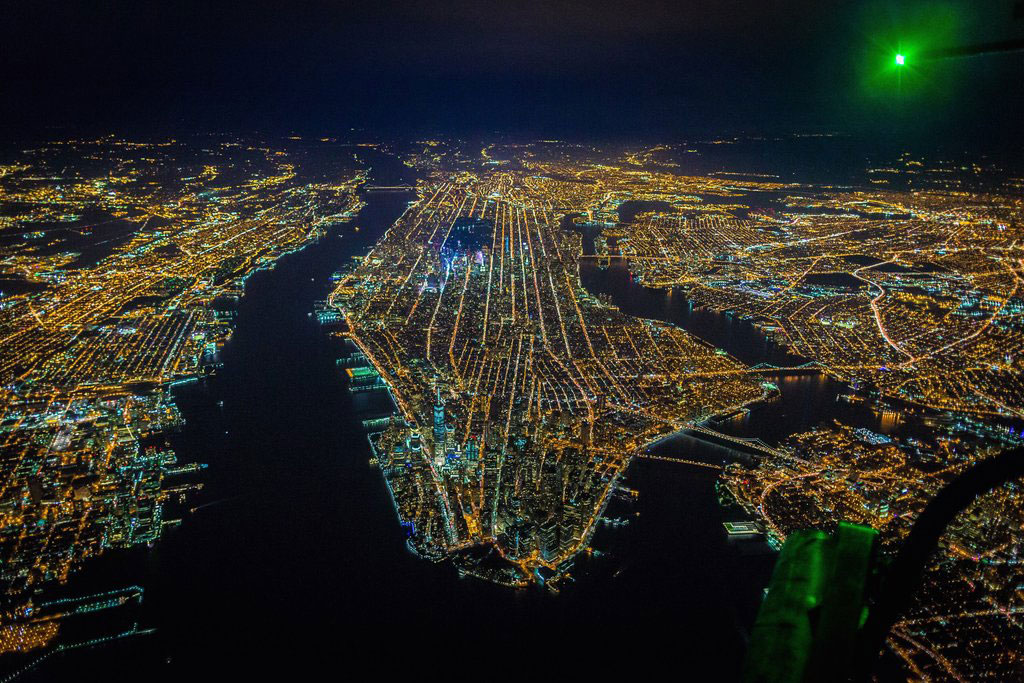 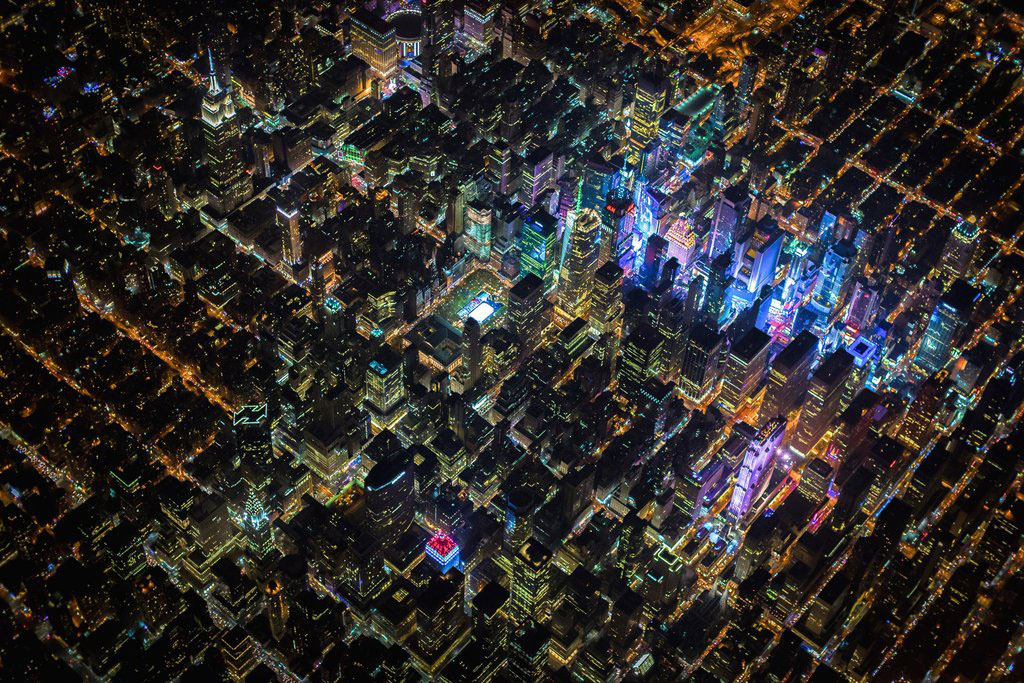 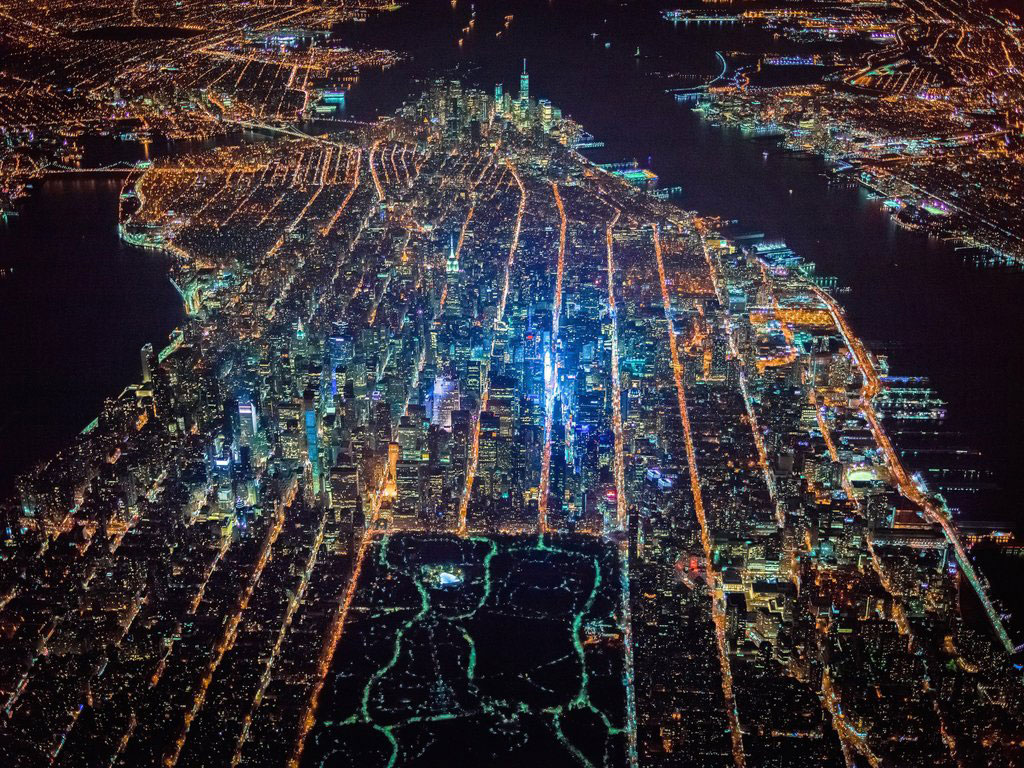 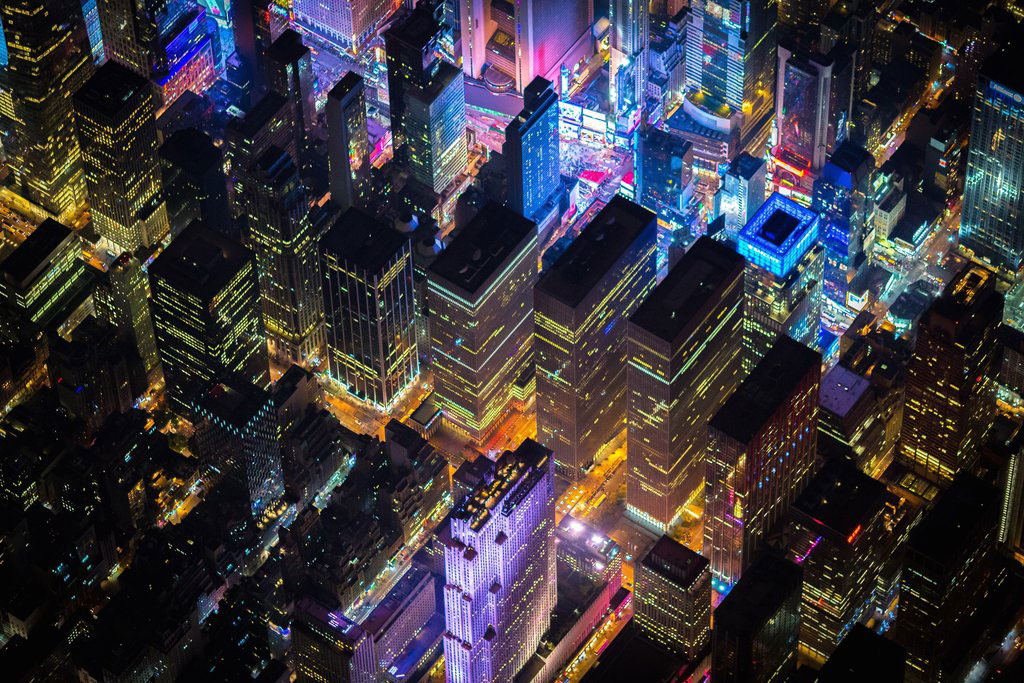 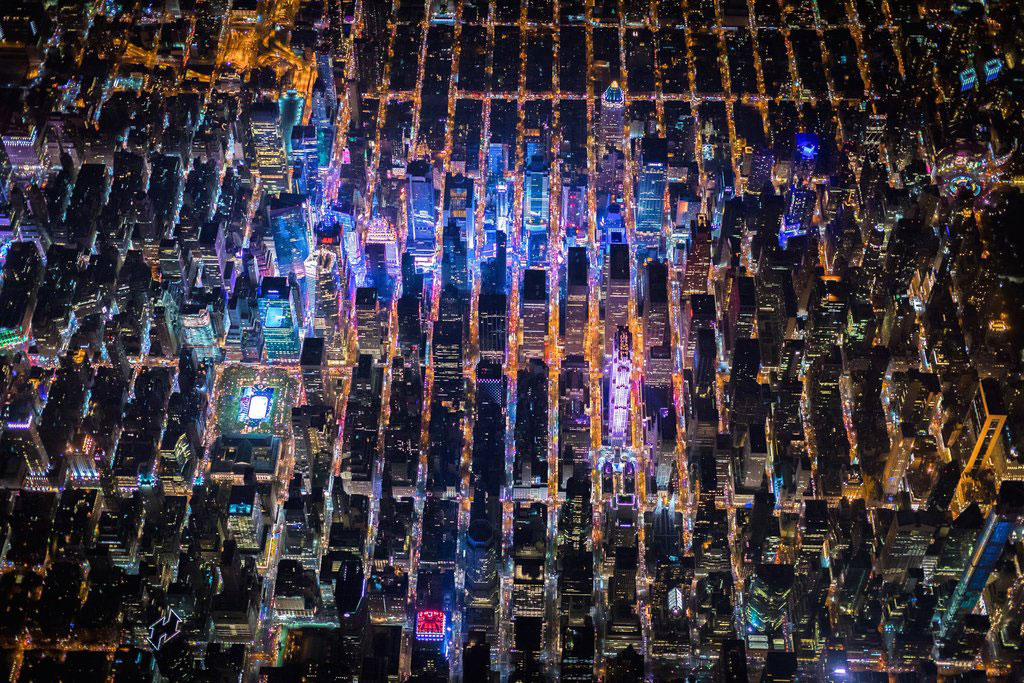 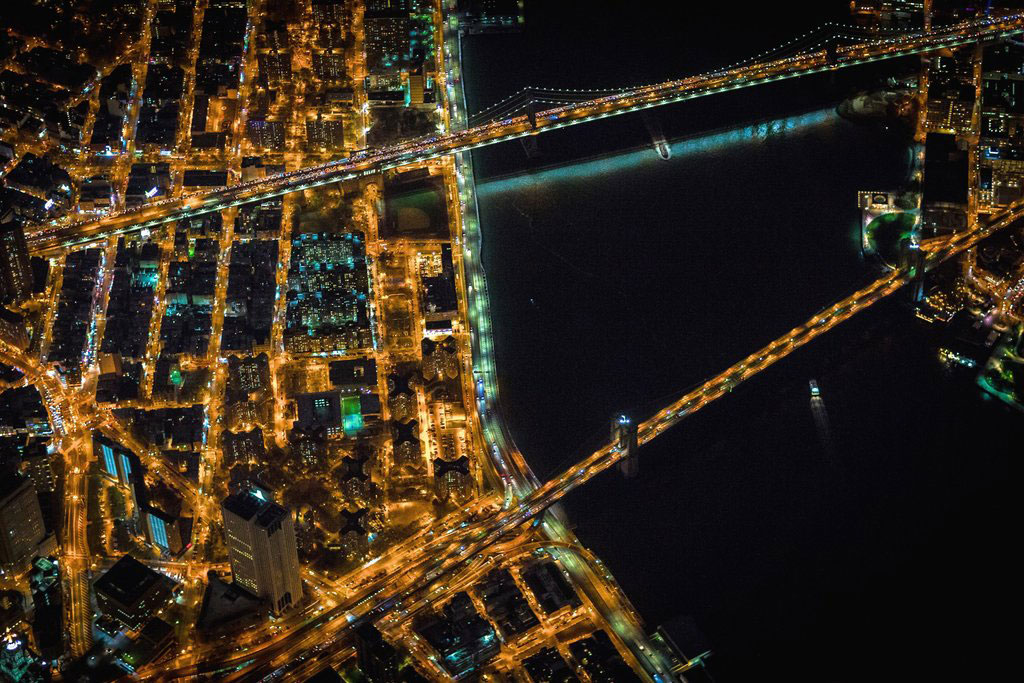 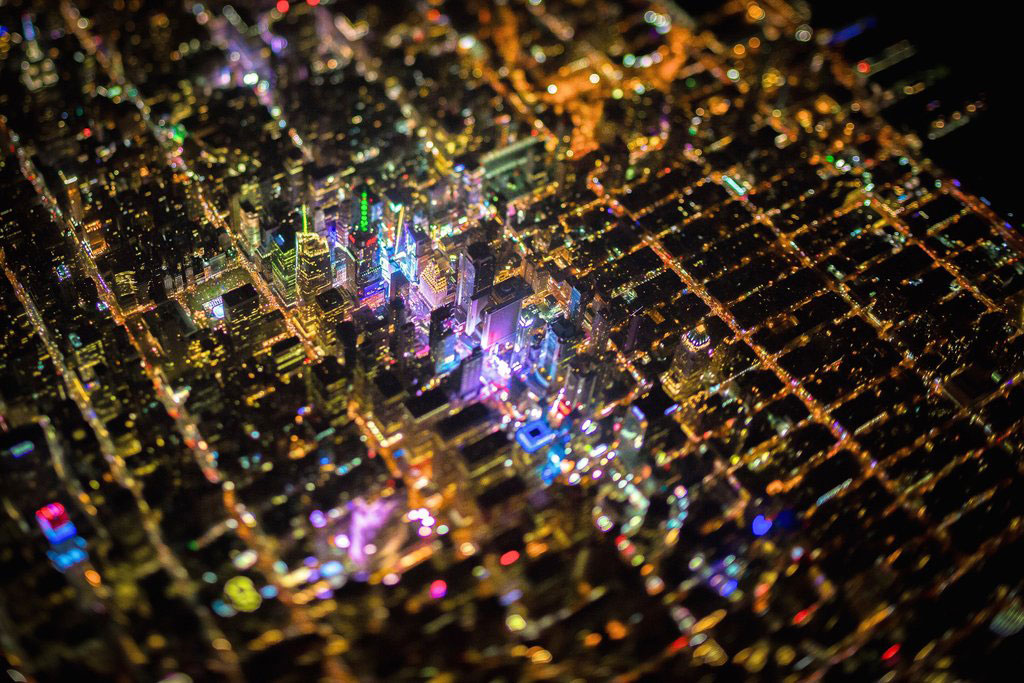 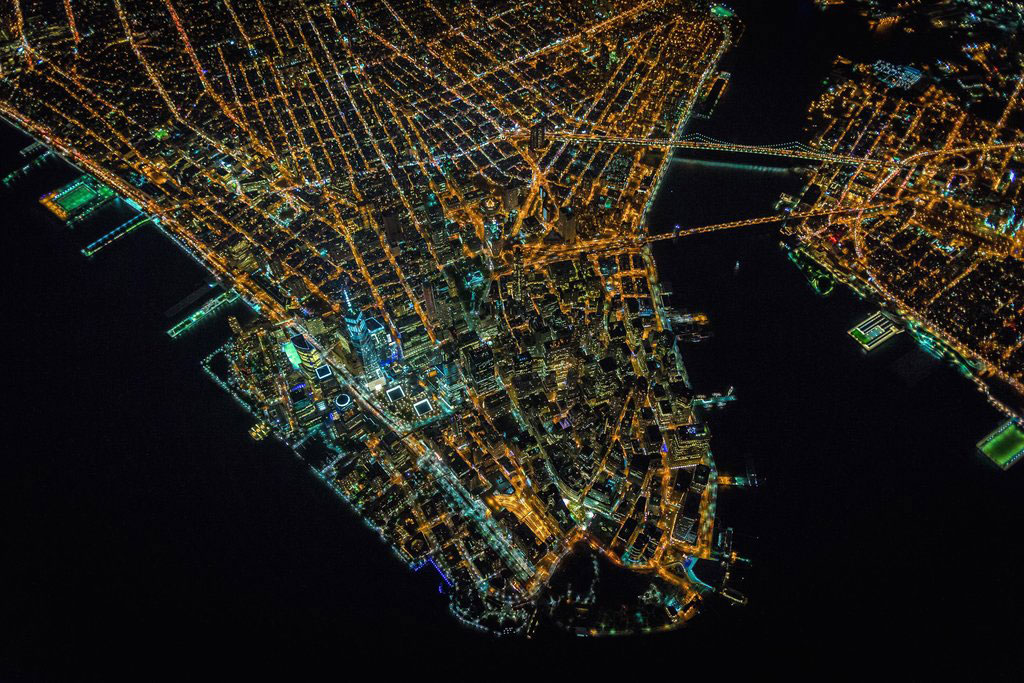 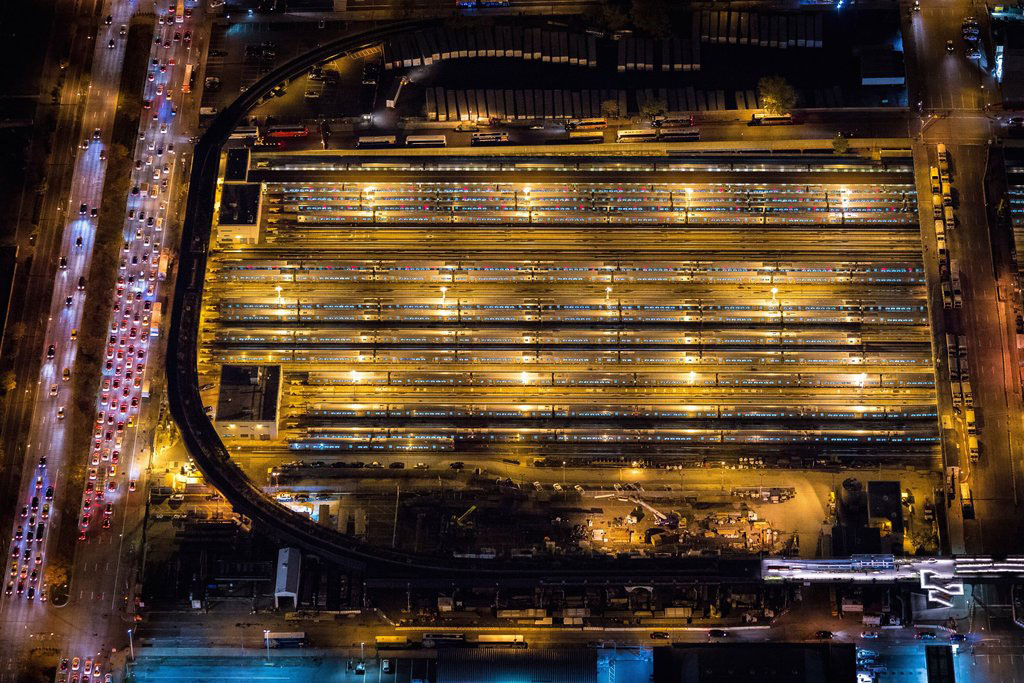 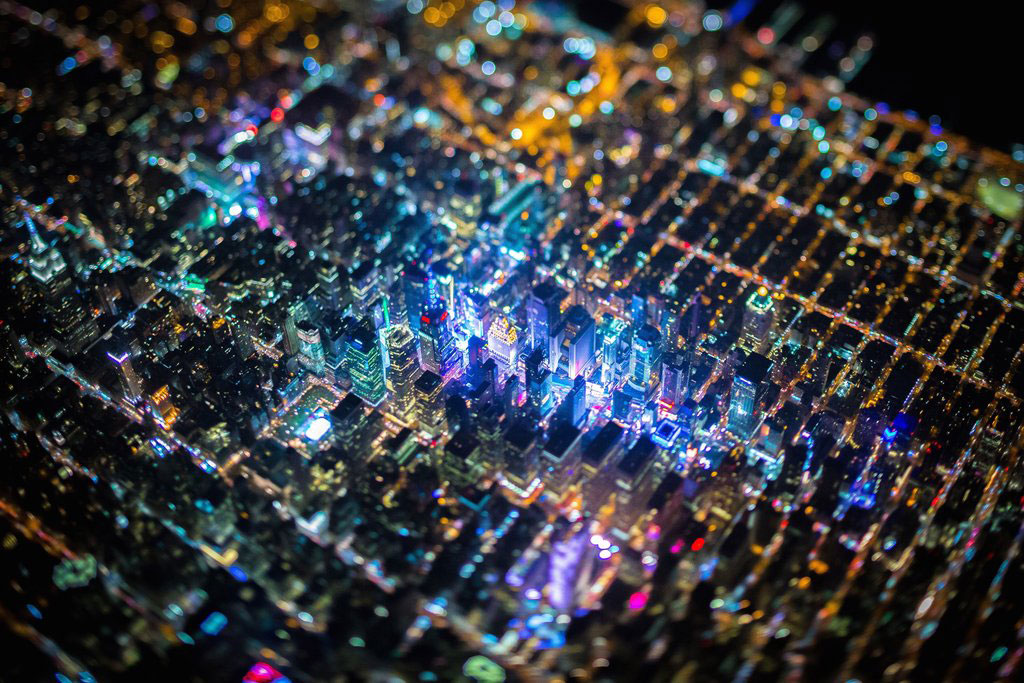 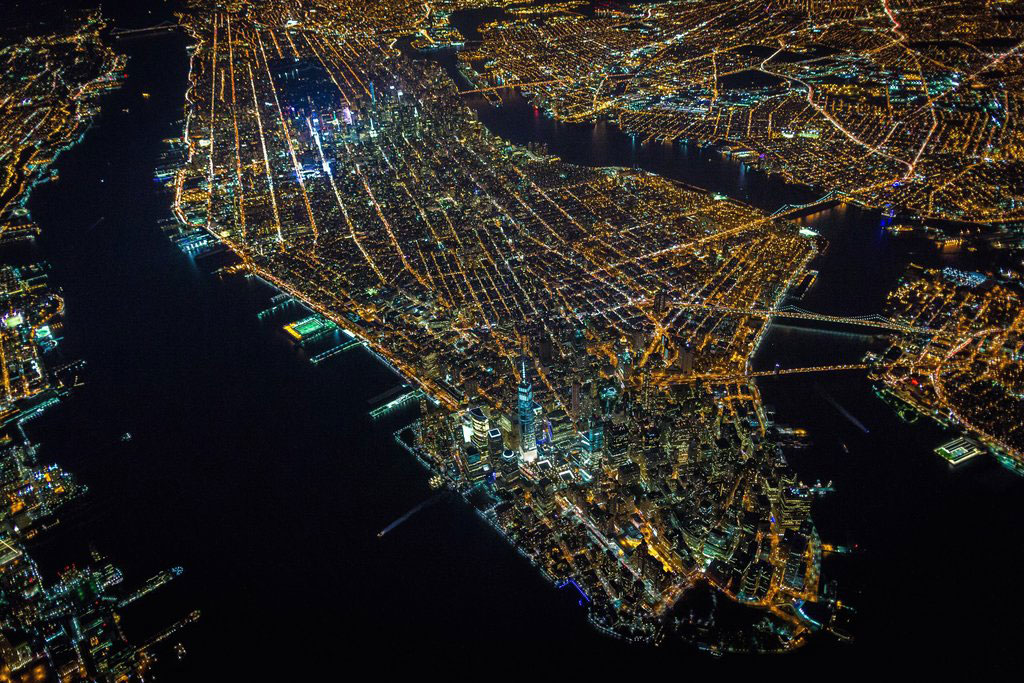 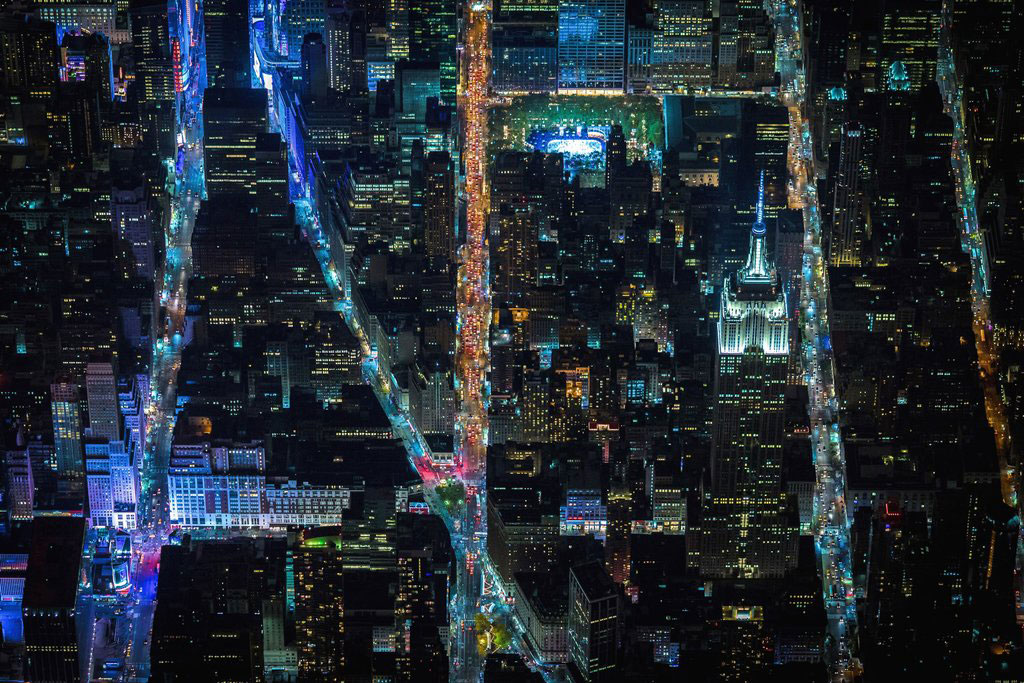 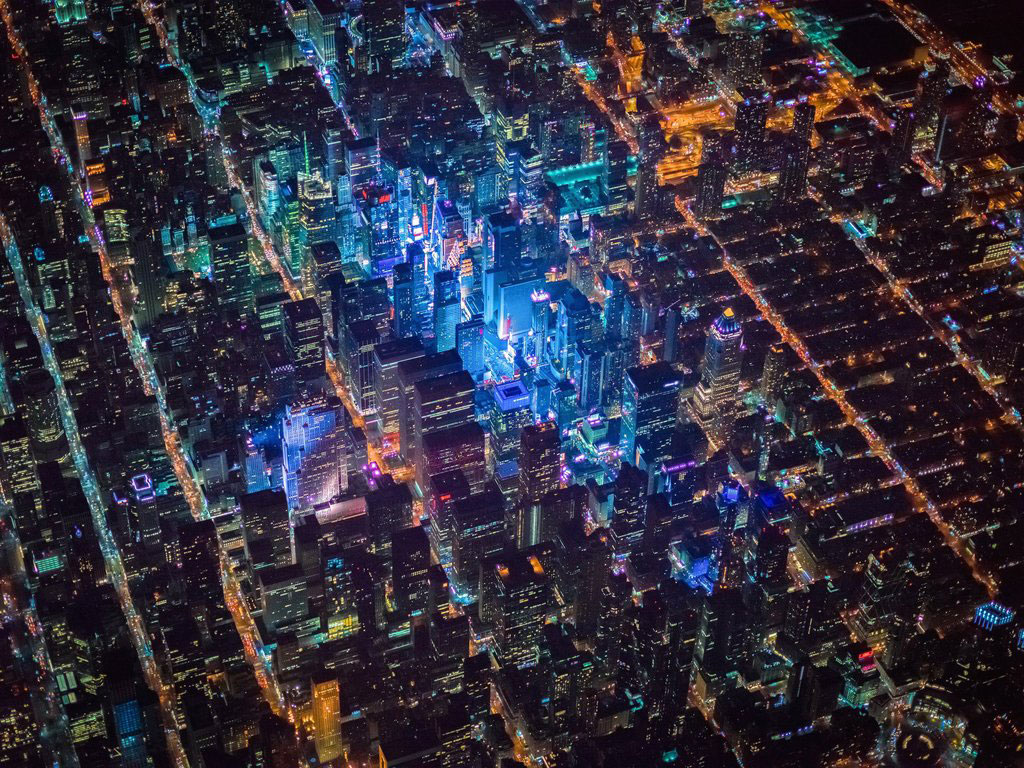